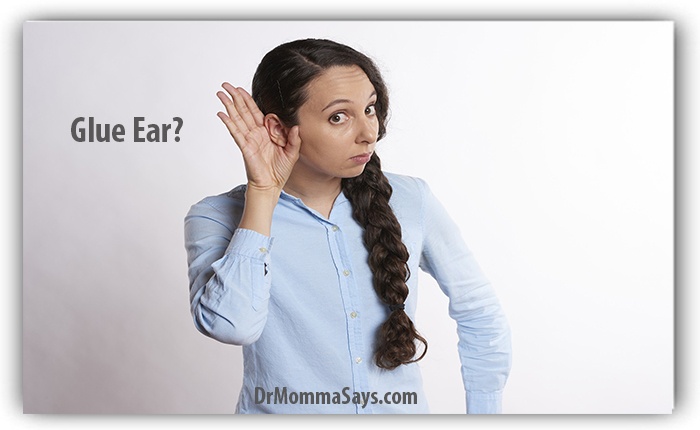 Today’s episode discusses the glue ear complications that can lead to permanent hearing loss. I have previously defined glue ear so that we can all be on the same page, and  I  also have discussed treatment and prevention options for glue ear. However, at this point, we need to understand why it is important to treat.

Although glue ear is simply fluid trapped behind the eardrum, there is nothing simple about its potential complications. The summary below outlines my discussion but be sure to check out the audio where I delve deeper into explanations and descriptions.

What are the most common glue ear complications? 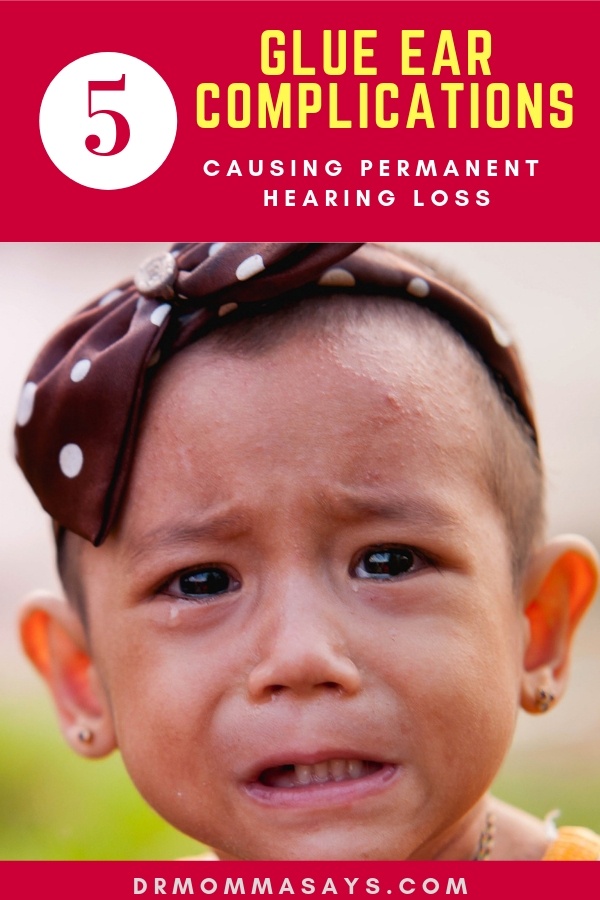 Although middle ear fluid is not as severe as ear infections, when it is present for a long time, it becomes a serious problem. The classic glue ear complications include

Glue ear occurs most often in young children during a critical time of their learning and development.  Some common negative effects of long term glue ear in kids include

What are some less commonly known impacts of long term glue ear?

Most people are aware of the importance of having normal hearing for our everyday lives. However, in kids, during their critical developmental years, hearing loss may lead to problems that are not as well known. This group of kids is often under-identified and under-treated.

When middle ear fluid remains present for a long time, there are chronic changes to the tissues in the middle ear. The fluid makes the surrounding tissues begin to swell which initially is reversible, consequently,  over time, the swelling leads to chronic scarring and damage that requires extensive surgery to repair it and restore hearing.

Summary of the stages of glue ear complications

So be sure to check out the next post where you will learn how to treat and prevent glue ear. Because nobody wants the complications I just described! 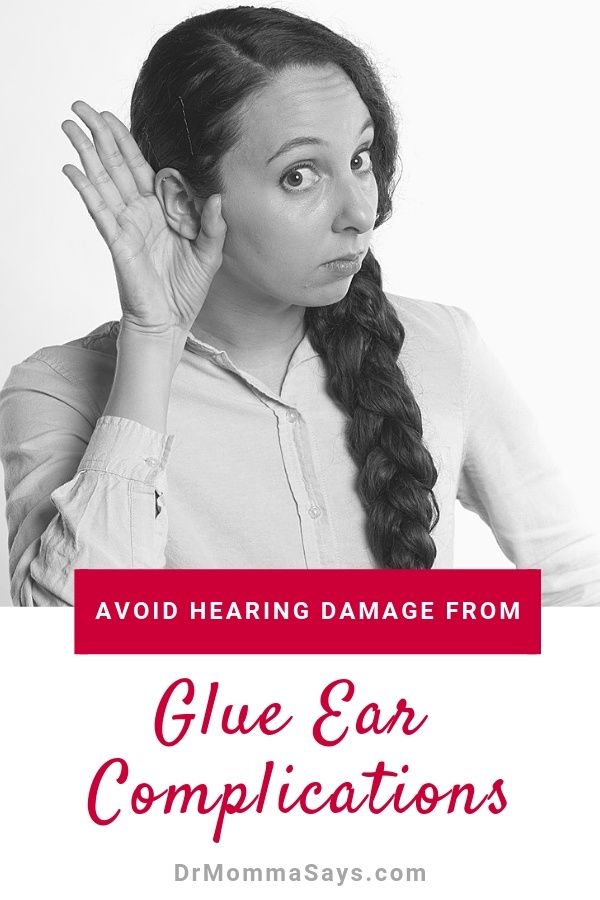 What the HECK is Glue Ear?

How to Treat and Prevent Glue Ear