Home Parenting Taming Terrible Toddler Defiance Once and For All
Parenting

Taming Terrible Toddler Defiance Once and For All 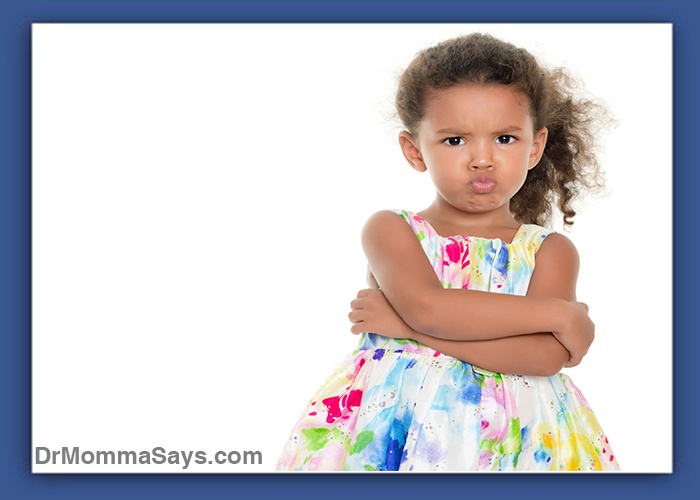 Defiance is described as an act of bold resistance and disobedience. More simply, an action that is done even though you know it is wrong, and you do it regardless of the consequences. These acts are clearly recognized in older children, and they smack you in the face with teenagers! Many Momma Addicts do not believe toddlers understand right from wrong; however, toddler defiance is real.

Who has not seen a toddler who slowly raises her hand to touch a lamp, while looking right at you? Yes, you told her not to touch that lamp 8 million times. The fact that she is slowly doing it, looking at you demonstrates her toddler defiance. She understands but wants you to know that she does not like your rule. If you don’t care about the lamp, then let it go; however, there will be things that you do care about, and your teaching moments must be memorable. Memorable enough that your child does not want to learn it again. Repeated toddler defiance should trigger the release of your Inner Dragon.

I shared one of my first experiences meeting my mother’s Inner Dragon. Now, I want to share the story of releasing my Inner Dragon to my child.

I tried to tell myself that my daughter was young and immature and not simply breaking rules. But the day finally came where I had to admit the truth. My toddler was simply being defiant. Sometimes it takes many small incidents to convince you; however, once convinced, swift action is needed. As you read my story, you may recognize patterns in your children which might help you to see the need to introduce your Inner Dragon. 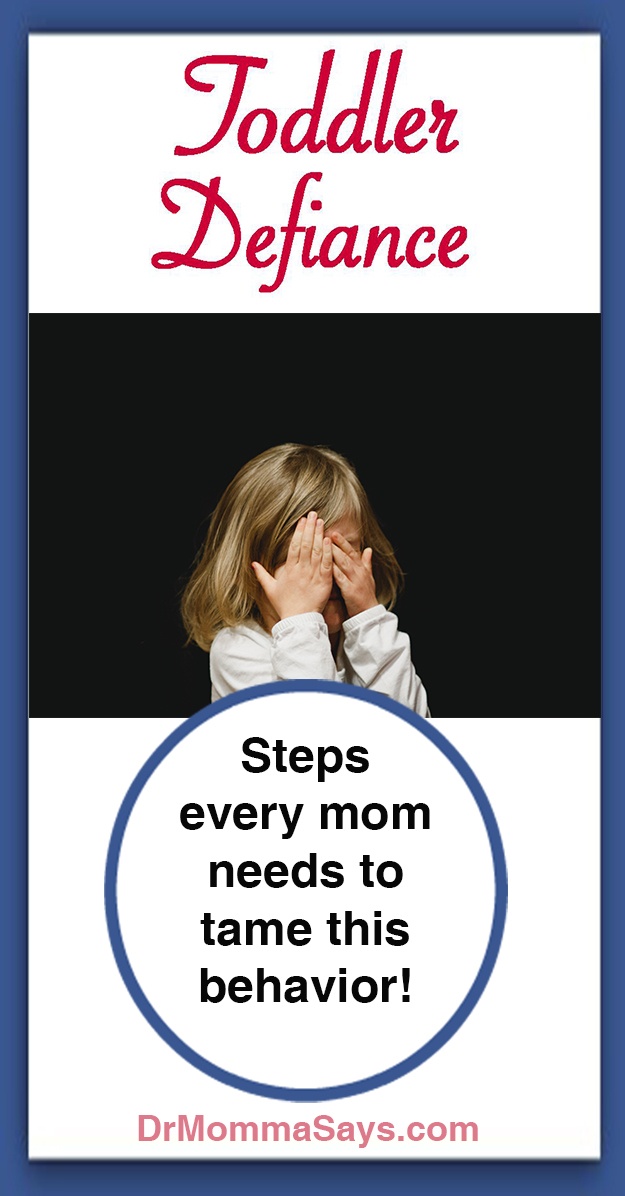 At 18 months, my child started to tug off her diaper because she wanted big girl panties.  I didn’t think this was the right age to start potty training, and I didn’t want accidents all over the house. Every night, we began to fight about wearing diapers to bed. I tried pull-ups, but she was not interested because she only wanted big girl panties.

One morning, I opened her bedroom door, and she was quietly standing in her crib, calmly looking at me. My gaze then went to the middle of the room where it looked like a snow storm had happened. I was stunned. What the heck is that?

Mouth hanging open, I walked toward the mess and squatted to pick up some pieces. It was odd. I couldn’t figure out what it was because there was a mix of paper and plastic in the white snowy debris.

When I looked up at my daughter, she was smiling ear to ear tapping on her diaper. Oh goodness! She looked like she was wearing her diaper since it was still attached by the plastic tabs at her waist, but she had ripped the entire crotch out of the diaper and threw it out of the crib onto the floor. Oh yes, this was knowledge. This was not a baby mindlessly ripping her diaper and playing with pieces. This was toddler defiance. She wanted that diaper off, and she did not like my answer.

Potty training started the next day. She did great with few accidents; however, this was the beginning of power struggles over her doing what she wanted.

By age two, my daughter showed her toddler defiance by squinting her eyes and slowly turning a shoulder toward me whenever she disliked my actions. No screaming or hollering. She sent a very clear message just as she did with the diaper incident.

I initially thought it was my imagination, and yes, I let it go on for too long because I wanted to believe this was normal toddler behavior that she was unable to control. A phase, right? After repeated episodes, I refused to pretend it was not purposely aimed directly at me.

I started saying, “Don’t turn your shoulder toward me!” The shoulder would immediately snap back to its normal position.

When I looked away, I watched her out of the corner of my eye. She defiantly slowly moved her shoulder back toward me, showing her disapproval of me. What??? You have got to be kidding me.

By age three, my child showed her escalating toddler defiance; however, she was now intermittently subtle. I began to second guess myself and wondered if she understood her actions.  Consequently, I began to watch similar aged children who  did not understand their actions, or the reason that they were being disciplined. These children often cried and were confused about why adults were being loud or toys taken.

My child understood what was happening, and she took her punishments like a champ. Really? Perhaps my punishment was not significant enough, but goodness, she was still a toddler.

We taught our girls our family rules for behavior and regularly enforced them. Many were pretty basic: no running indoors, no screaming, no hitting. Our girls also understood how they were supposed to act in public. Or so I thought. 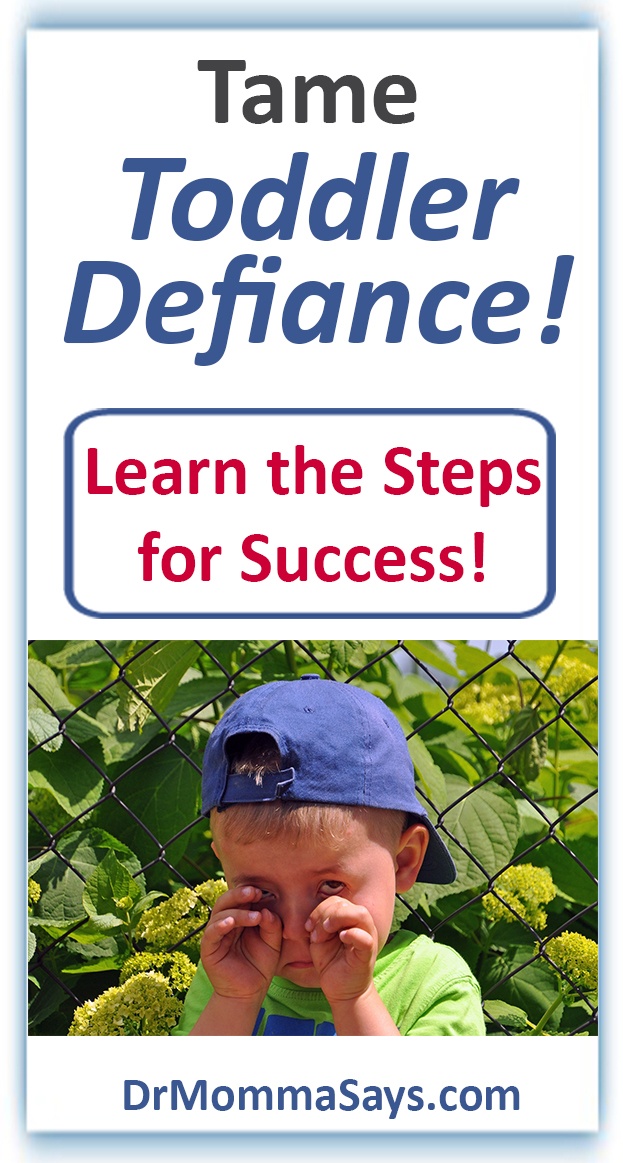 The night of my Inner Dragon release, we had taken our girls to Baskin Robbins, which was a hot hangout spot in the 90s! Kids got ice cream cones and played while parents sat nearby and chatted. One night, while the parents sat a table outside, a group of  girls, including mine, went into the single bathroom at the back of the ice cream shop. They were gone for a quite a while.

Eventually, I could hear loud noises each time a new customer entered or exited the ice cream shop. What is that noise?

I started praying…Dear God, don’t let that noise be my children.  My heart sank when I realized my child had publicly forgotten all of her manners and discipline. I dropped my head, and a force I could not control took over me. It was my dragon.

I didn’t speak or make eye contact with any adult at the table. There was no need for discussion. I stood up, my back straight as a steel rod and  I took slow calculated steps t the back of the shop. I knocked loudly on the door.

“Open this door now” I hissed in a low tone.

I stood in the room staring at her blatant toddler defiance. She continued to laugh and play as if I wasn’t there. She ignored my dragon warning signs. The other kids recognized something ugly was going to happen, so they quietly moved toward the wall.

In one swift movement, I snatched her off the toilet seat and gave her one sharp spank on her bare bottom. The slap echoed around the bathroom stall. Then, I squinted my eyes and slowly turned my head to look at the other children standing there with their mouths hanging open. In a split second , they bolted out of the bathroom to find safety standing next to their parents.

I leaned in close to the child in my grasp and breathing fire, I spoke through clenched teeth: “If you  ever act like this again….” There was no need to finish the sentence. I stared deep into her soul daring her defiance to rear its head. It did not.

Now, I fully understand there are plenty of parents who feel a slap on the child’s bottom is not an acceptable punishment. I am in the camp of “agree to disagree”.  This is not a primary mode of discipline nor a recurrent event, but it was in my arsenal of parenting discipline and it was helpful for my kids to know it existed.

As a pediatric physician, I witnessed many parents who struggle to get their kids to listen and follow instructions when they are in my office.  Despite many pleas, the kids did as they chose. Some parents attempted to continue to ignore the bad behavior while others ended up apologizing to me and remained powerless to achieve their parenting goals. I vowed this would not be me, and it was not! Every parent needs to make the personal decision about when they need to escalate their discipline techniques in order to avoid toddler defiance remaining and morphing into unchecked tween and teen defiance.

Stage 5: The dragon goes away and leaves only a memory

I turned to walk out, and she followed behind me. While calmly sitting and eating my ice cream,  I pretended not to see everyone staring at me. Oh yeah, it’s all fun and games until the crazy lady bursts into the bathroom!

On the way home, I simply told my girls: “If you ever think there is a place at home or in public that I will be too embarrassed to react when you break rules, think again. Once your behavior has embarrassed me, there is nothing for me to lose. Just don’t make me get out of my chair again.”

And that was that. Over the years, sometimes excitement would overtake them, and they would do things like…jump on someone’s furniture. Yes, I know other parents allow this behavior; however, I made it very clear that I was not interested in their friend’s rules. I would see my child’s smiling face, squealing in delight jumping on a couch…and I would squint my eyes and lower my chin while mouthing the words…”Don’t make me….” They would immediately stop their actions.

I developed an Inner Dragon,  used Eye Speak as effective body language and then taught teaching my kids to lip read; consequently, this is how I mastered the 3 prong approach to disciplining my kids. Find your method and perfect it.

Here’s How to End Rude Electronic Device Manners in Kids

7 Reasons to Stop Lying to Physicians

Why Every Parent Should be a Homeschool...

10 Ways to Quietly Entertain Kids in...

3 Stages of Momma Addict Parenting: An...

Motherhood is Organized Chaos: 4 Areas of...

5 Tips for Awesome Halloween Behavior in...