Fun Facts about the Fabulous Functions of the Nose 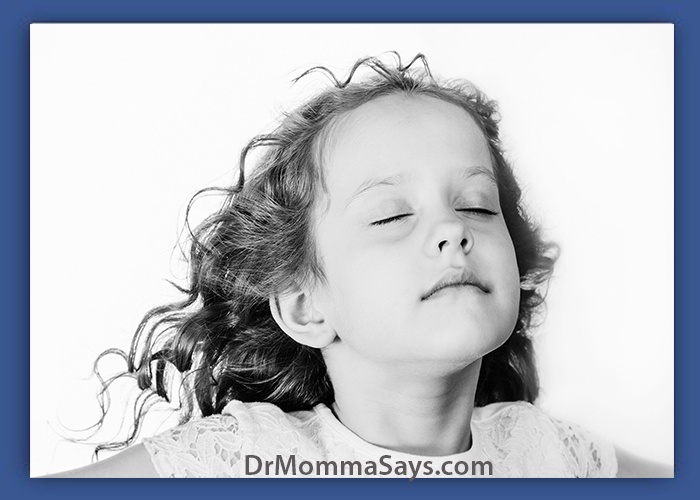 As an Ear, Nose and Throat physician, I am kinda obsessed with the nose! But what I have learned over the years is that many people an unaware of the importance of the nose. In fact, they take it for granted until it acts up. Today, I aim to end this issue when I share all you ever could want to know about the fabulous functions of the nose.

The outside part of the nose is what most people notice. It is made of bone and cartilage and can have a wide range of shapes and sizes due to genetics and injuries. Although the overall nose shape is usually formed by the age of 10, the nose tends to keep growing in boys until age 17-19 and in girls until 15-17.

Sadly, just like the rest of our bodies, our noses are susceptible to drooping as we get older because our skin loses its strength and elasticity. So our noses do not keep growing, they just droop and hang down. What a lovely visual.

Besides being a great place to perch our sunglasses and fill the space between our eyes and our mouth, our noses serve many vital functions. In general, mouth breathing has many causes and is usually not just a habit.  So, sit back and relax while you improve your appreciation for the wonderful functions of the nose!

But first, how about a bit of an anatomy lesson?

Outer part: The outer visible part of the nose really acts as a funnel. It allows air to be ushered into our bodies by entering the nostrils. Most animals have two nostrils because our nostrils split the workload.

Every day, throughout the day, each nostril takes a break by alternating congestion and decongestion called the nasal cycle. This means, at a given moment, if you’re breathing through your nose, most of the air is going in and out of one nostril.  The cycle can last from 40 minutes to 4 hours.

Inside part: As discussed above, the nose has two channels called nostrils that are separated by a thin wall of cartilage called the nasal septum. The parallel nasal passages meet at the back of the nose and form a single channel that takes air down to the lungs.

Nasal turbinates are the tissues in the nose that are responsible for the swelling that occurs in the nasal cycle. These structures slow the flow of air to allow for some of the nasal functions that will be described below. Swelling is caused when blood collects inside of them, which can be one source of nasty nosebleeds when illnesses occur.

Allergies are a major cause of swelling inside the nose.  Understanding the best nasal allergy treatments are key to reversing the problem.

The inside of the nose also contains a complex system of canals and pockets of air called sinus cavities. There are 4 different set of sinus cavities which are most known for becoming a problem when recurrent sinusitis occurs.

Now on to the meat of this post: what does the nose actually do?

5 Main Functions of the Nose

The nose serves as the passageway for air in our respiratory system. Air flows in and out during normal breathing.  The air travels through our nostrils and interacts with the lining of the nose. The nose warms and adds moisture to air before it reaches the lungs.

Another function we do not think about is that our noses act like a two-way street. We understand how the nose interacts with the air we breathe in, but it also impacts the air we breathe out! By breathing through our noses, we are able to keep moisture in our respiratory tract.

The visible hairs inside our noses act as the first filter to remove removing dirt, viruses, bacteria and other particles before the air enters our lungs. Sneezing and nose blowing also help remove the particles out of the body.

The nose is the first line of defense against sickness because the lining has tiny, very fine, hair-like structures called cilia that you can only see with a microscope. The cilia move back and forth to move the mucus out of the nose and sinuses to the back of the nose. Cilia are found throughout the entire respiratory system to clean debris from our airways.

Another way the nose helps us to keep our respiratory tract clean is due to the lining that has mucus-making cells. The production of mucus can be triggered by anything that irritates or inflames the nose, such as allergies, a cold, the flu or dust.  Mucus has many important functions but when it is made excessive, salt water nose washes can be invaluable for helping clean the nose and help the cilia to function better. This nose lining also makes antibodies which are proteins that help us to fight a variety of things.

An apple pie coming out of the oven. Your baby’s dirty diaper. Your nose is responsible for identifying these distinct odors and thousands more.  Yup, our sense of smell is extremely important to us.

The nerves that allow us to send signals from our nose to our brain are called olfactory nerves and are located in the top part of the nasal cavity.  Once air from the nose is sent to these nerves, signals are sent to the brain to identify what the smell actually is.  Any nasal problem such as a cold or allergy will decrease your sense of smell because air flow is reduced.

Even though taste is a completely separate sense from smell, the nose is very involved in how taste is processed.  Most people only think about the tongue when they think about taste; however, we would not taste much of anything without some help from the nose!

Taste is actually a mixture of different sensations. When we eat food,  our noses smell the food and sends information to the mouth. This process of the nose “speaking” to the mouth is called olfactory referral.

The ability to smell and taste work hand in hand because odors from foods allow us to taste more fully.

Go ahead and try it! Take a bite of food and think about how it tastes. Then while pinching your nose, take another bite. Does it taste the same? I think not! This highlights just another reason to appreciate the fabulous functions of the nose!

Air vibrations in your nose affect the sound of your voice. Sometimes this is the desired sound that singers learn to control; however, illnesses in the nose can change the quality of your voice.

There can be too much air in the nose, too little and of course, just the right amount of air which impacts the sound of our voice. Too much air is called HYPERnasal while too little air is called. HYPOnasal.  Understanding these differences will help you to avoid telling your doctor that your child’s voice sounds NASAL! There is a difference between the two and simply saying nasal is not helpful. 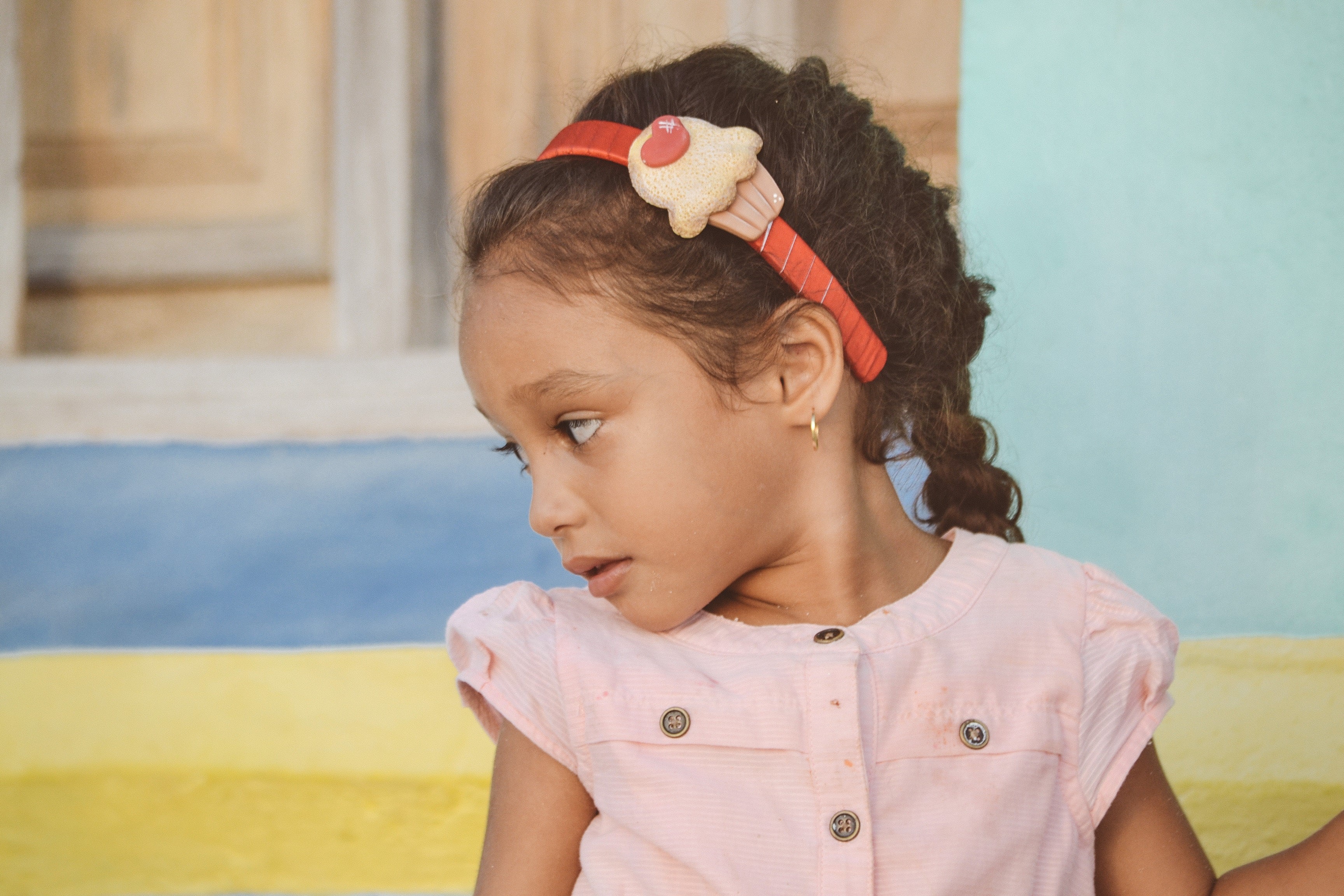 Rounding out all the beautiful functions of the nose, I must throw in a shout out to hearing!  Although not directly related to the hearing sense, the nose is important for normal hearing because the area in the back of the nose houses the eustachian tube.

The eustachian tube is critical to allowing air to travel behind the eardrum and enhance hearing. When kids have colds or other nasal problems, fluid is allowed to build up causing recurrent ear infections and conductive hearing loss.

When the nose is not properly used, potentially permanent complications of chronic mouth breathing may occur; consequently, dentists and physicians may need to work together for the most effective treatment.

So there you have it! Look at all that you now KNOW about the NOSE! Going forward, each time you look at your nose in the mirror, reflect on these awesome functions of the nose and say a silent thank you.

I have shared additional posts to highlight health problems in the nose including the methods to determine if you have allergies and discussing the best nasal allergy treatments.

Everything You Need to Know about Different Sleep Apnea Types

Learn the Most Common Causes of Mouth Breathing in Kids

Get the Truth about the Consequences of...

Learn the Most Common Causes of Mouth...

Learn Why Putting Vaseline in the Nose...

12 Well-Known Causes of Nasty Nosebleeds in...

6 Salty Secrets You Need to Know...

you are so right the nose has many functions and is an important instrument in the human body. Thanks for sharing this awesome information

I’m so happy you found it useful. Many people have just never thought about all it’s functions and now can better understand why they need to take care of it!

I love reading a post that will make people think.
Thank you!